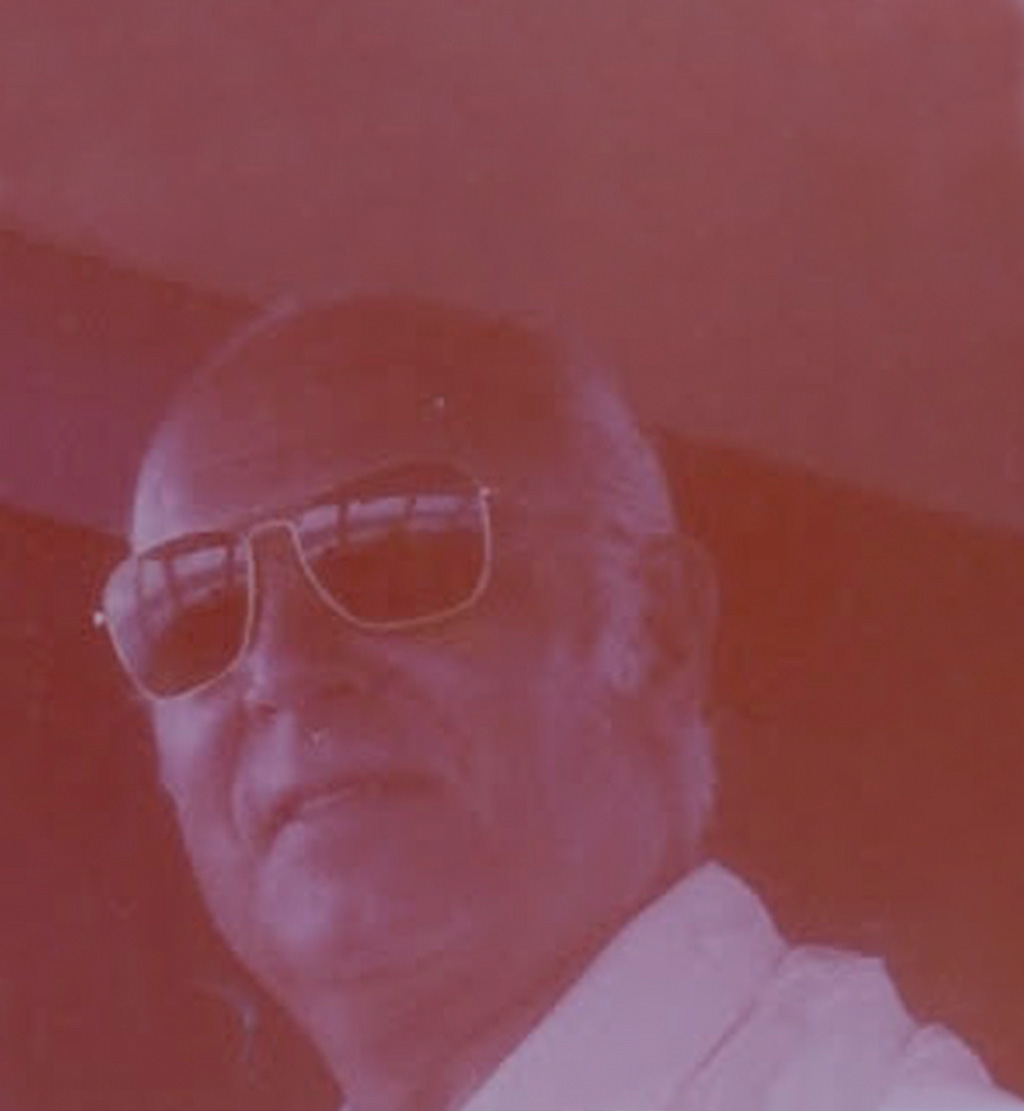 More than 50 years ago

Virgilio Suárez Almeida, multisectoral businessman, former Korean consul and forerunner of the Red Cross of the Sea founded, in the second half of the 1960s, what would be one of the first, if not the first, Nautical Tourism company ( Marítima Insular), to which it contributed 2 motor catamarans (Felusi and Felusi I) and a monohull (El Dorado), all 3, manufactured in Finnish shipyards, and which it devoted entirely to deep-sea fishing activity for more than 12 years.

In front of it, your friend and partner in other activities business, Horst Scherschinski.

Years later, he promoted the manufacture of small fiberglass boats in Gran Canaria, together with Paul Erland, better known at that time as “Paul the American” and who had mastered the technique of manufacturing fiberglass in mold.

Travel agencies, hotels, food industries, promoters, discretionary transport companies, etc., are part, -some of them still active and in the hands of their heirs-, of the history of this great businessman.

The beginnings were not, precisely, easy moments since tourism was incipient and the difficulty to undertake, especially a business of these characteristics, truly entailed an uncountable forecast risk. 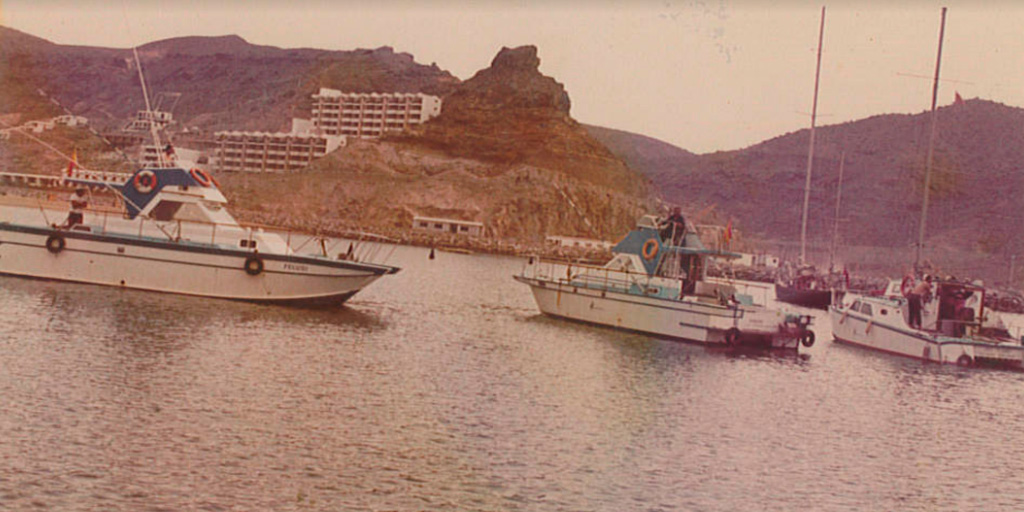 We must highlight the work of one of our skippers, Antonio Déniz, without whom everything would have been much more complicated than what the first years provided, in which they had to go to find clients in the few hotels that existed at that time.

Virgilio Suárez Gómez de Salazar, grandson of Virgilio Suárez Almeida, after completing his studies, as a Senior Technician in Maritime Transport and Deep Sea Fishing, together with his father, Virgilio Suárez García, decide to give continuity to that reality that was Marítima Insular in the In the 1960s and applying new technologies and with them, new forms of commercialization, they burst onto the market with the commercial name of Ocean Charter Club.

In a few years, the supply of boats is expanded, only in the Canary Islands, by more than 40 units, in turn extending the activity to the main destinations in the Mediterranean, from the Balearic Islands to the Turkish Riviera, passing through the Côte d’Azur, Italian Riviera, the Dalmatian Coast (Croatia), the Montenegrin Coast, the Greek Islands, etc.

In all destinations, Ocean Charter Club offers boats of all kinds, from yachts, sailboats and catamarans, with and without crew, to megayachts and gulets up to 60 meters in length. 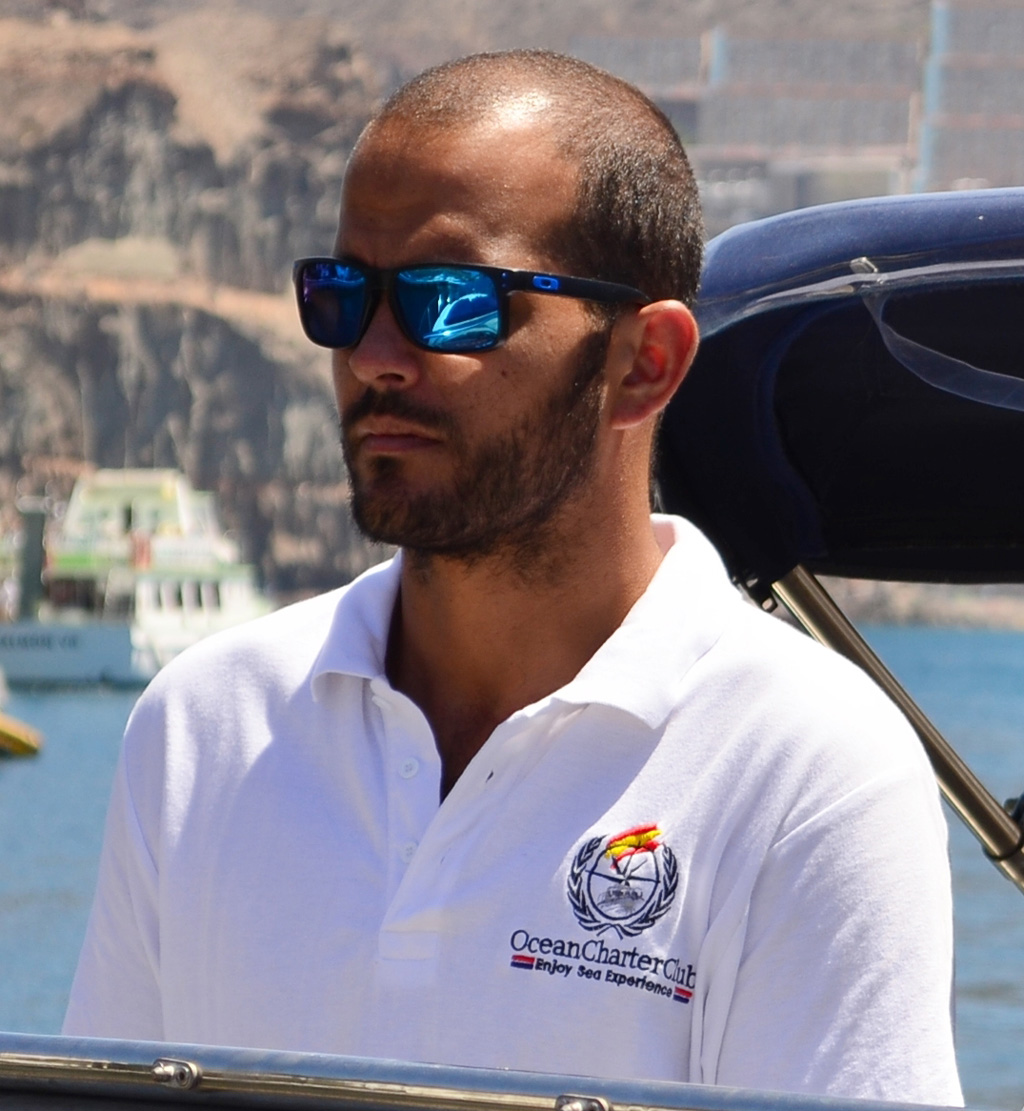 I was born into a family closely linked to the sea ... 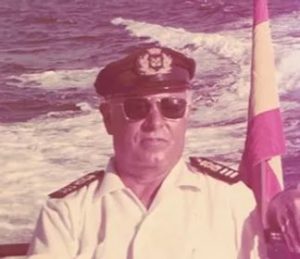 The origin of everything 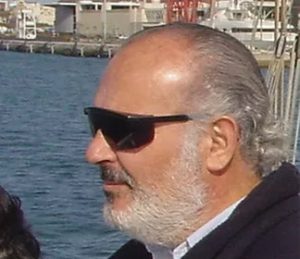 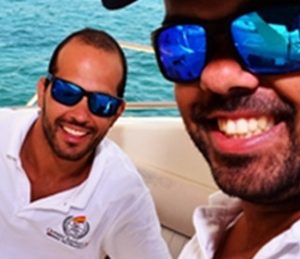 That became part of our history 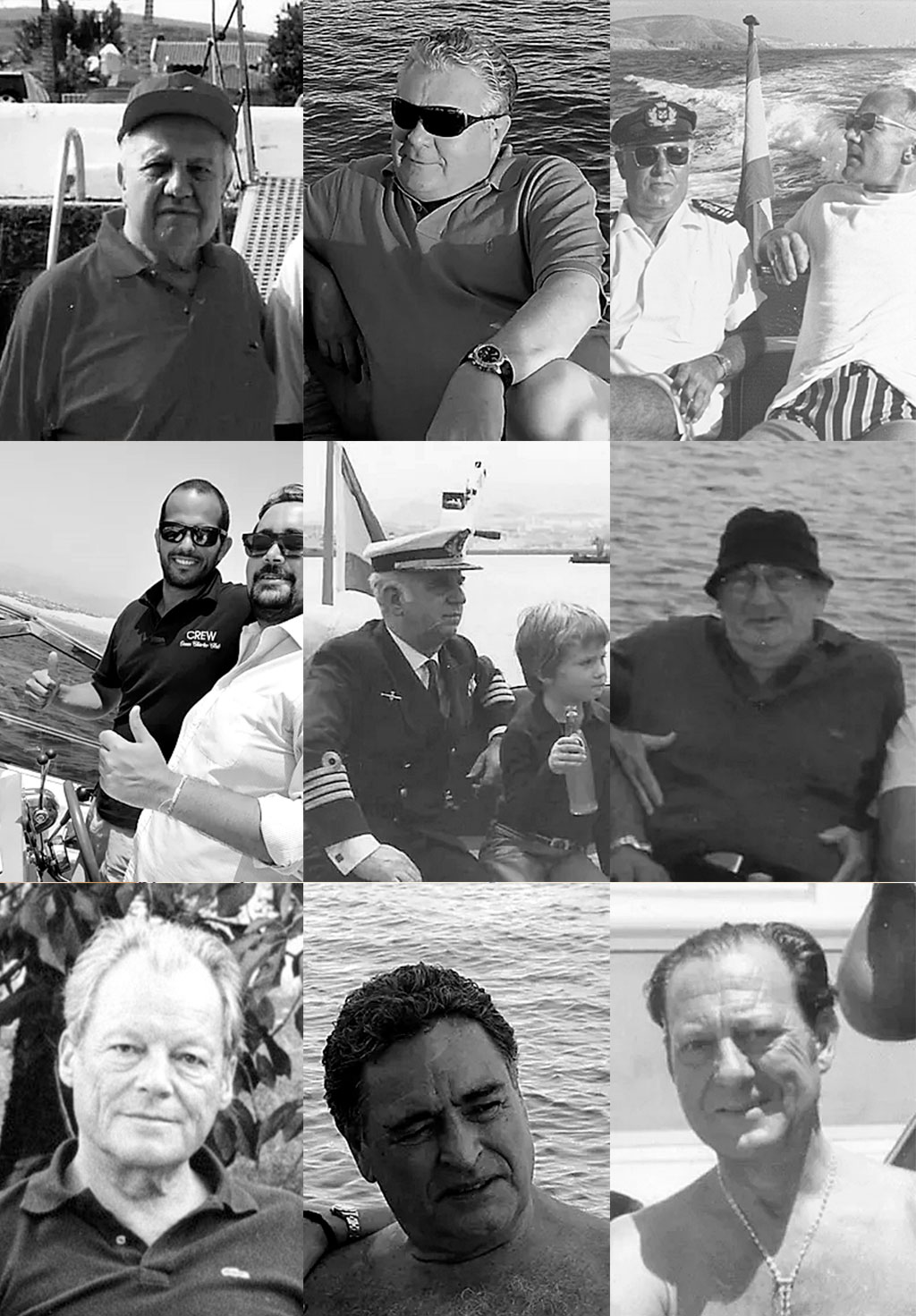 Awards obtained to the best Charter

With the best charter awards on Tripadvisor, LTG and Travel & Hospitality Awards WInner 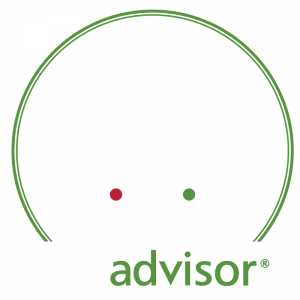 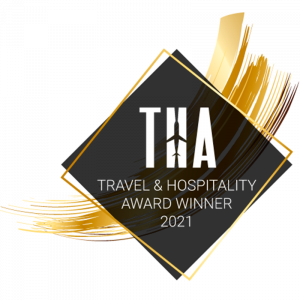